Percussionists attending Global Grooves courses may come across Jordan Ferguson, an enthusiastic leader, teacher and band director who, like many of our friends and family, joined our ranks after discovering the Future Leaders programme.

It’s funny how things work out, isn’t it? Jordan was involved in a number of after-school community groups in his home city of Edinburgh but hadn’t dared joined the youth samba band until he was gently coaxed. Playing a bit of guitar, drumming and percussion was completely new – but Jordan was soon hooked.

‘I fell in love with it. When I was 14, I started to teach. I know that sounds really young, but I just fell into it. My friends and I were all in the advanced group where we had a large repertoire, but we noticed that when we brought all the beginners, intermediate and advanced players together for a 60-piece band, we were throwing a lot of people in at the deep end,’ Jordan recalls.

He enjoyed teaching and wondered how to build his career in the arts. Then, his teacher found out about the first Future Leaders course, held in 2014.

‘I applied and, to my surprise, I got it! I didn’t know anyone, but I knew I had to go for it: I’d done loads of cool gigs and I had my teaching, but I felt like my learning was beginning to stagnate. I was doing the same thing week-in, week-out, which is great to a point, because I loved it, but I knew that I needed something different to pursue,’ he says.

For Jordan, the Future Leaders programme [link] was transformational.

‘It changed my life. Because of my commitment to the youth Samba band in Edinburgh, I wasn’t really sure of my own ability. Future Leaders gave me the opportunity and space to try and experiment,’ he says. ‘It also gave me this huge network. I didn’t know anyone in England doing this stuff, though I knew it existed, and before I knew it, I had this huge new network of people, some of whom have become my dearest friends. Meeting people with different backgrounds, too, has been massively helpful.’

Staying in touch with Global Grooves

‘Gutted’ that Future Leaders was over, Jordan vowed to continue broadening his skills and knowledge, and signed up for another Global Grooves-facilitated course for percussionists.

‘This course was for adults, and though I was 17/18, it was a completely different beast to what I was used to, with Future Leaders being all young people,’ he says, ‘but I found it so useful for the chance to be completely self-reflective. And then there was the time that I accidentally signed up to a workshop in Newcastle-under-Lyme, thinking it was Newcastle upon Tyne…’

Jordan now finds himself regularly collaborating with Global Grooves and has found firm friends in the Global Grooves team who signpost interesting opportunities and initiatives his way.

‘It was through Global Grooves that, two years ago, I took a three-week course in Brazil that was absolutely incredible. I returned to Brazil for two months earlier this year, having received some funding so I could volunteer with youth music groups, and I ended up working with many of Holly, Leon and Eraldo’s contacts while I was there. They offered me work if I ever go back to Brazil, which was very appealing…’

A Global Grooves course was also the location for a chance meeting with a fellow Edinburgh-based percussionist.

‘During a Global Grooves residential I attended, I met people who played in an adult group in Edinburgh that I knew about, but hadn’t previously met anyone who played with them. I left my youth band, joined this new band and now I’m one of the main directors at the front, leading the band on a regular basis. Last year, I was also their Musical Director during the group’s 25th anniversary,’ Jordan says. ‘And though I’ve been registered freelance for a few years now, it’s given me the confidence to run workshops under my own name. I had one just yesterday: my first one in Glasgow and I couldn’t believe it, all these people turning up to do this thing that I’d put on!’

Though Jordan had always hoped for a career in the arts, he believes the speed with which it has occurred, and the solid foundations he has been given, is largely in thanks to Global Grooves and Future Leaders.

‘It’s hard to imagine it happening without Global Grooves’ support, to be honest. I’ve had lots of mentors over the years, but I’d have contact with them intermittently; Global Grooves go out of their way to engage with you. It’s this consistency of care and passion for what you’re doing, and I’m so grateful for it.’ 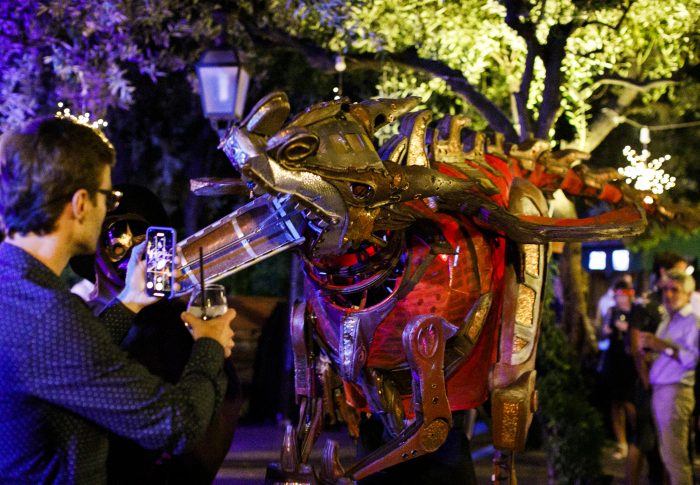 The Carnival experience is more than a fleeting performance. We aim to engage all kinds of people, every step of the way, whether that's commissioning emerging artists to work up bespoke choreography, or inviting local people to come up with the costume design.

It's the perfect way to bring together our communities, and celebrate the very essence of being human. 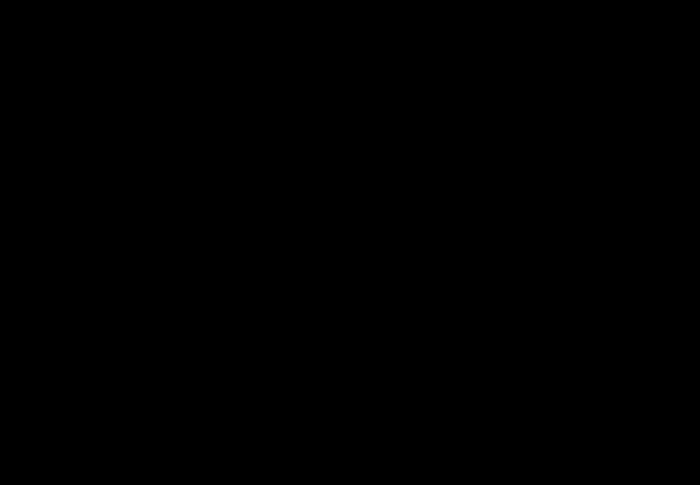